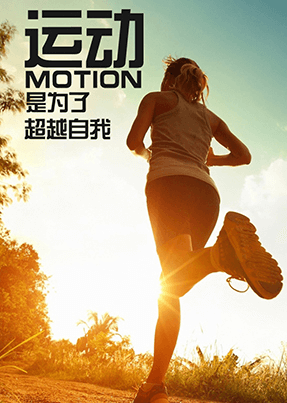 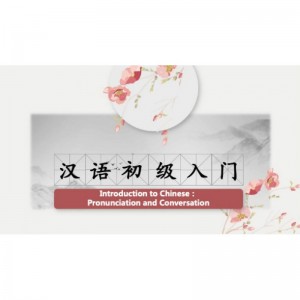 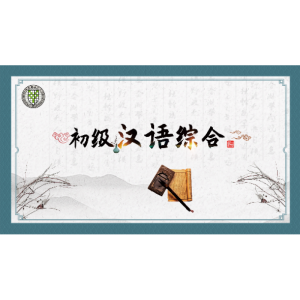 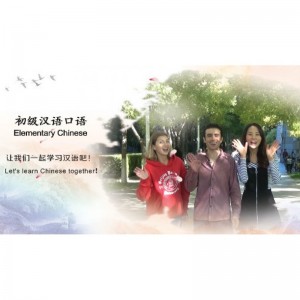 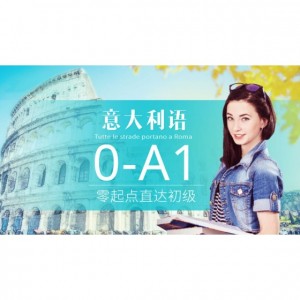 Japanese, also known as Japanese (にほんご), has 125 million native speakers, and the number of people who speak Japanese accounts for 1.6% of the world's population. 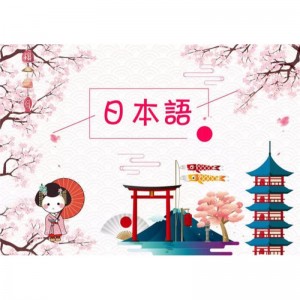